The Japanese Language Program hosted a Hanami Celebration for anyone interested in Japanese language or culture on Friday, March 29. Hanami is a long standing Japanese tradition of welcoming spring, also known as the "cherry blossom viewing festival." Participants were invited to taste Japanese food, play games such as kendama, practice origami and calligraphy, listen to traditional music of Japan and more!

Students in the Japanese language classes competed in a Haiku writing contest and the winners were announced and prizes awarded at the festival. The winners and their poems are:

Top Awards in the Haiku Competition, 2019

Cool air of the night

I leave my window ajar

A flower blooms at the peak

A jazzy song on the wind

If you missed the festival this year, please join us next year! 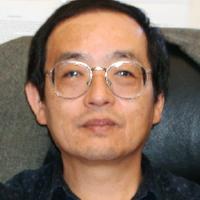 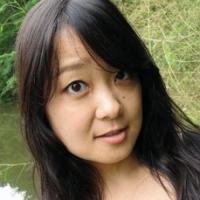 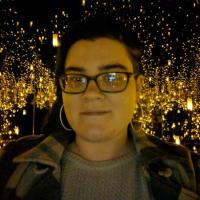 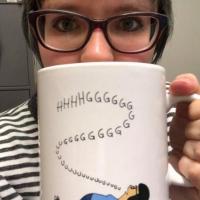